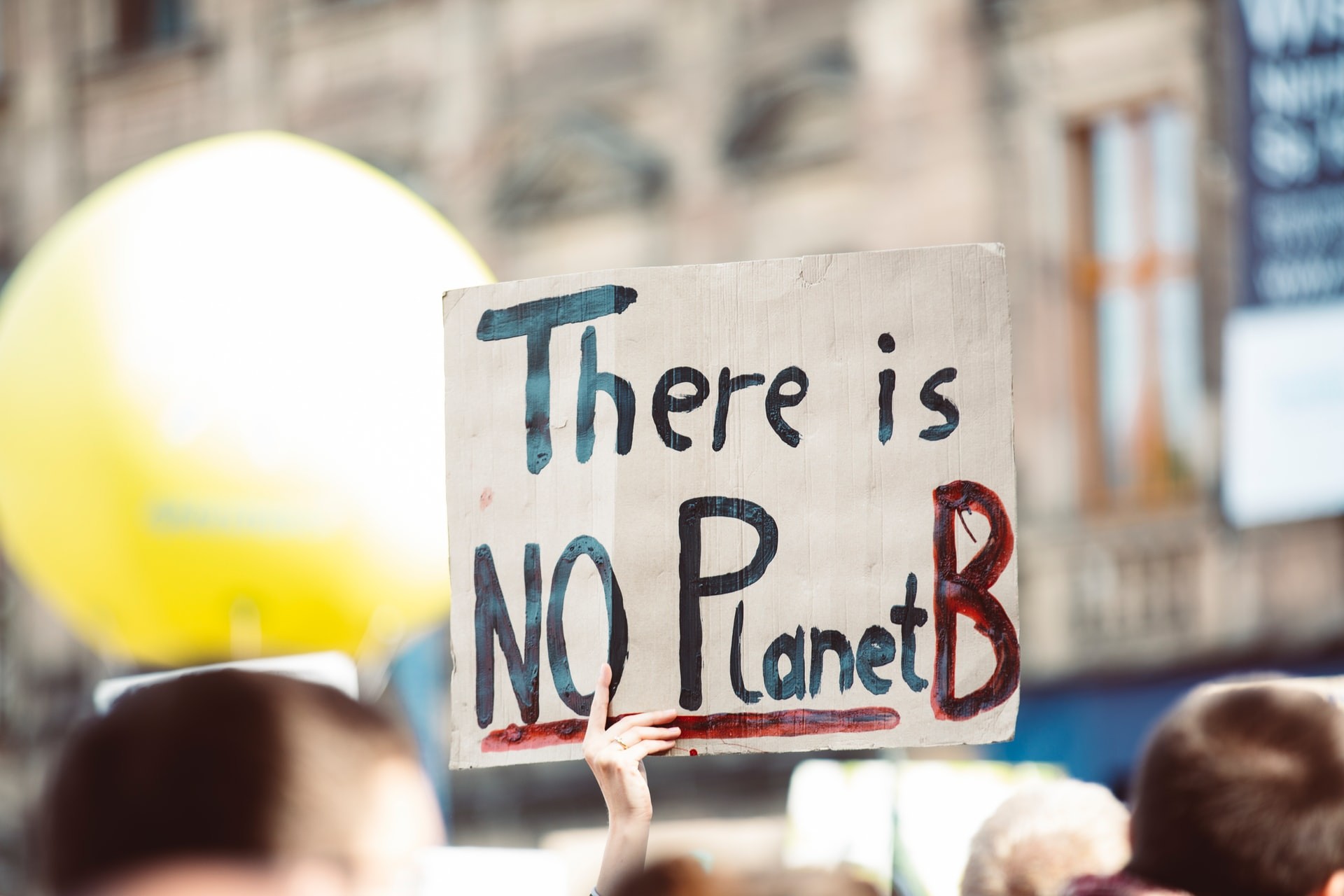 Carbon Neutrality, Carbon Offsetting and the Carbon Footprint: the basics

But what is carbon-neutrality? And what is a carbon offset? Many avid environmentalists will know what these terms mean but not everyone does so I thought it would be a good idea to write a bit about it in this blog.

Carbon neutrality is the act of having a net zero carbon footprint. The best way to do this is to use purely renewable energy, walk everywhere and become vegan whilst living off the fat of the land – sounds hard? It is.

Most people need to take the bus to work, enjoy eating the occasional bacon sandwich and can’t afford to have land to grow their own crops year-round.

So, what can us mere mortals do about our meddling carbon footprint? That’s where carbon offsetting comes in!

Carbon offsetting is basically the carbon emissions you create (or help to), minus the same amount by supporting or doing something good elsewhere. You can calculate your emissions online.

To many people, the most obvious answer is to plant trees in any old neck of the woods. That’s a good idea in theory, trees absorb carbon until they fully mature but the carbon remains stored there until they’re cut down or burned.

So, in many countries where land is tight this isn’t possible because trees can’t be allowed to dominate the land for centuries on end. It’s much better to ensure the carbon just isn’t generated at all.

The best way to carbon offset is to find a verified, gold standard project to donate to and choose one that means the most to you.

One example could be to help fund a safeguard against Amazonian deforestation in Brazil, another could be to help install solar home cookers in Heqing, China. The first reduces the carbon released into the atmosphere by logging companies burning trees whereas the second reduces China’s dependence on coal.

These are all a little out of sight though, and it’s completely understandable if you’d prefer to do something more visual – something you can look at and be a little proud of.

Offsetting or reducing carbon doesn’t have to be about grand gestures and donating lots of your hard-earned salary to far-flung countries and organisations.

Small wins can be found every day. Booking a business trip or holiday to New York, Amsterdam, wherever? Find the company that has it’s own offsetting programme or most fuel efficient planes.

Got a choice between locally-made goods and generic supermarket junk? Choose the local business who doesn’t have lorry loads of resources travelling around the country every morning. Got an appointment at the dentist that’ll take 40 minutes by foot but 5 minutes by car? Take that walk and enjoy some fresh air whilst earning that chocolate dessert for later on.

It’s all that simple, reduce where you can and do whatever feels compatible with your lifestyle.